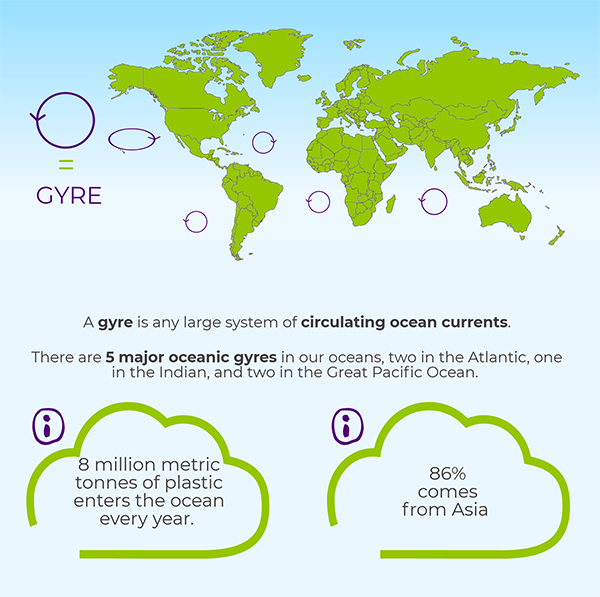 It is estimated that a whopping 6 to 8 billion metric tonnes of plastic end up in our oceans every year. As an effect, at least 100,000 sea mammals and millions of sea birds and fish are thought to die each year from plastic ingestion or entanglement. 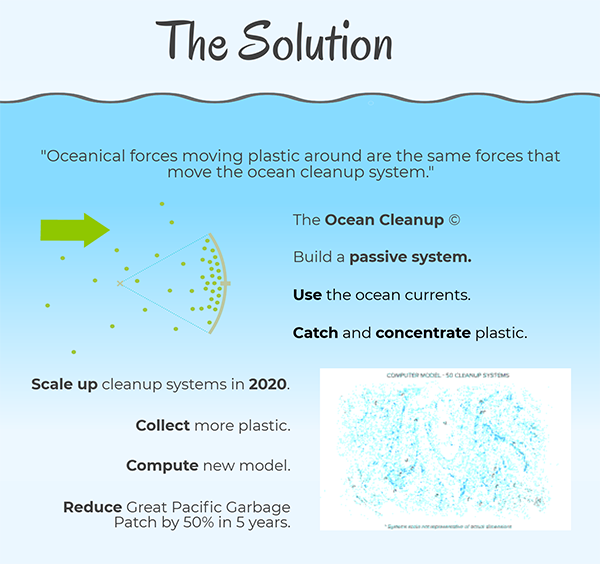 Furthermore, plastic disintegrates faster in the ocean than on land because the influence of salt water and the Sun’s UV-rays. Tragically, small bits of plastic of 5mm or less, cannot be gathered by the Ocean Cleanup system. This percentage will increase exponentially if no action is taken. What’s more, when plastic decomposes it releases potentially toxic bisphenol A and PS oligomer into the water, causing additional pollution. 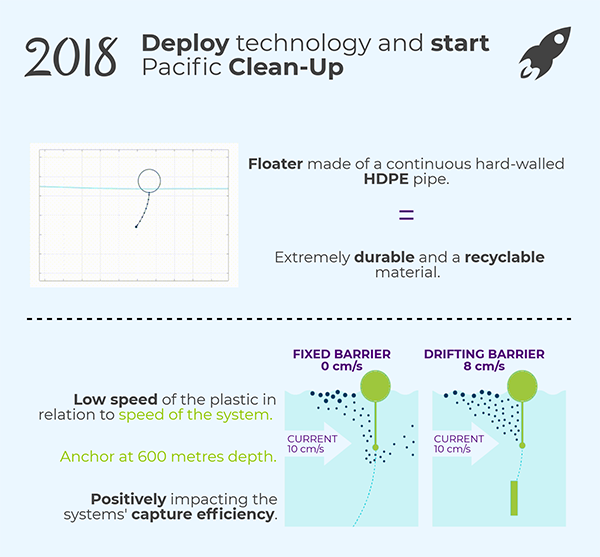 The ramifications of plastic waste and water pollution are out of control. To gain a grip on the problem and create a sustainable ecological footprint, we will have to come up with alternative solution for plastic packaging. Asia seems to struggle the hardest when it comes to recycling their plastics, as an estimated 86% of all plastic waste can be contributed to the continent. 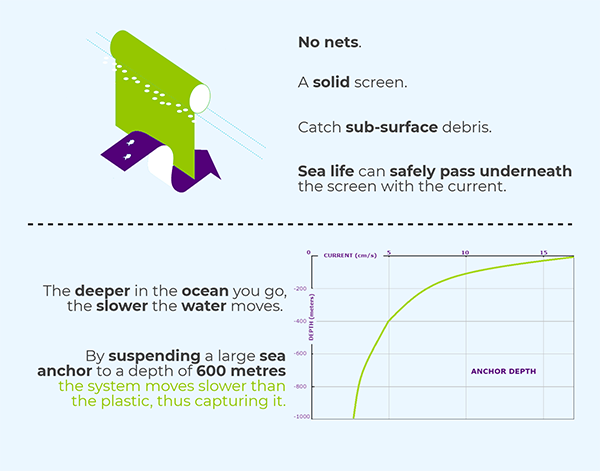 Inventors like Boyan Slat, the youngest winner of the United Nations Champions of the Earth Award, are celebrated for their continuing efforts in nature protection. In order to solve the issue of plastic waste we will have to invent more cleaning systems that can become operational in areas where the Ocean Cleanup system will not work. Therefore, this project should be seen as the beginning and not an end for ocean remediation. 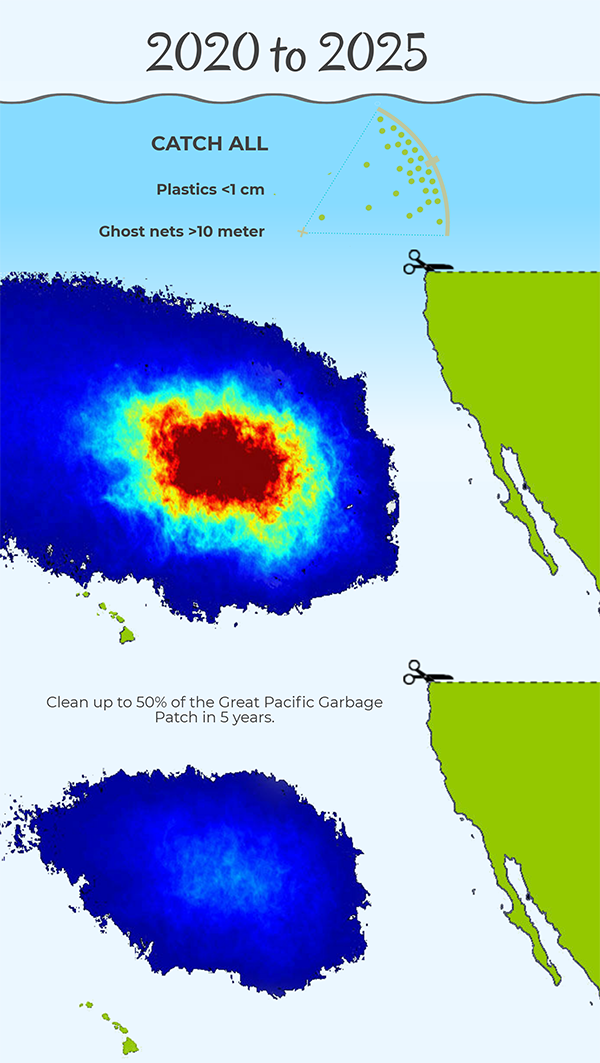 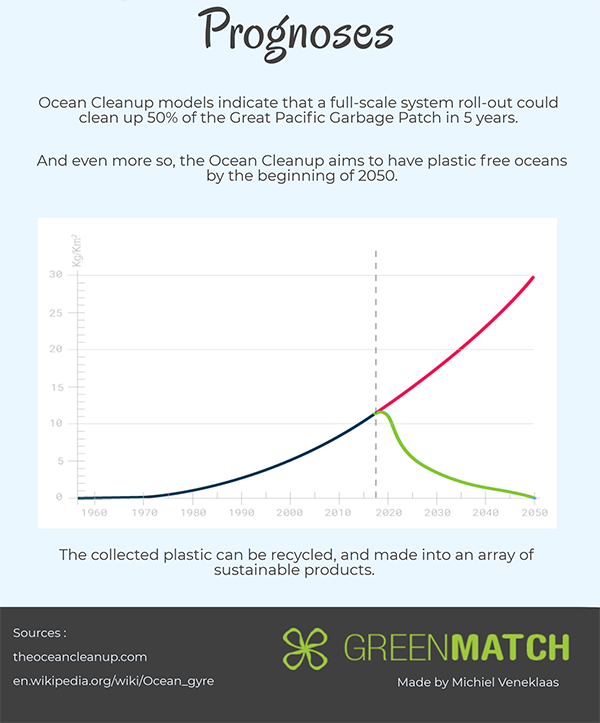